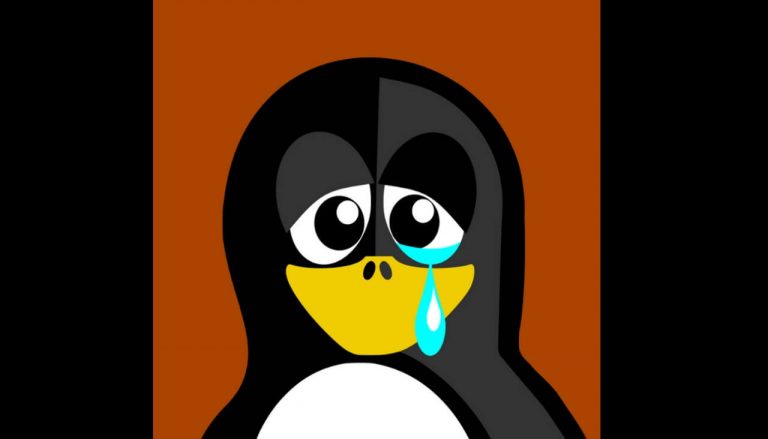 CVE-2019-5736 is yet another Linux vulnerability discovered in the core runC container code. The runC tool is described as a lightweight, portable implementation of the Open Container Format (OCF) that provides container runtime.

allows attackers to overwrite the host runc binary (and consequently obtain host root access) by leveraging the ability to execute a command as root within one of these types of containers: (1) a new container with an attacker-controlled image, or (2) an existing container, to which the attacker previously had write access, that can be attached with docker exec. This occurs because of file-descriptor mishandling, related to /proc/self/exe, as explained in the official advisory.

The CVE-2019-5736 vulnerability was unearthed by open source security researchers Adam Iwaniuk and Borys Popławski. However, it was publicly disclosed by Aleksa Sarai, a senior software engineer and runC maintainer at SUSE Linux GmbH on Monday.

“I am one of the maintainers of runc (the underlying container runtime underneath Docker, cri-o, containerd, Kubernetes, and so on). We recently had a vulnerability reported which we have verified and have a
patch for,” Sarai wrote.

The researcher also said that a malicious user would be able to run any command (it doesn’t matter if the command is not attacker-controlled) as root within a container in either of these contexts:

– Creating a new container using an attacker-controlled image.
– Attaching (docker exec) into an existing container which the attacker had previous write access to.

It should also be noted that CVE-2019-5736 isn’t blocked by the default AppArmor policy, nor
by the default SELinux policy on Fedora[++], due to the fact that container processes appear to be running as container_runtime_t.

Nonetheless, the flaw is blocked through correct use of user namespaces where the host root is not mapped into the container’s user namespace.

Red Hat says that the flaw can be mitigated when SELinux is enabled in targeted enforcing mode, a condition which comes by default on RedHat Enterprise Linux, CentOS, and Fedora.

There’s also a patch released by the maintainers of runC available on GitHub. Please note that all projects which are based on runC should apply the patches themselves.

Debian and Ubuntu are vulnerable to the vulnerability, as well as container systems running LXC, a Linux containerization tool prior to Docker. Apache Mesos container code is also affected.

Companies such as Google, Amazon, Docker, and Kubernetes are have also released fixes for the flaw.