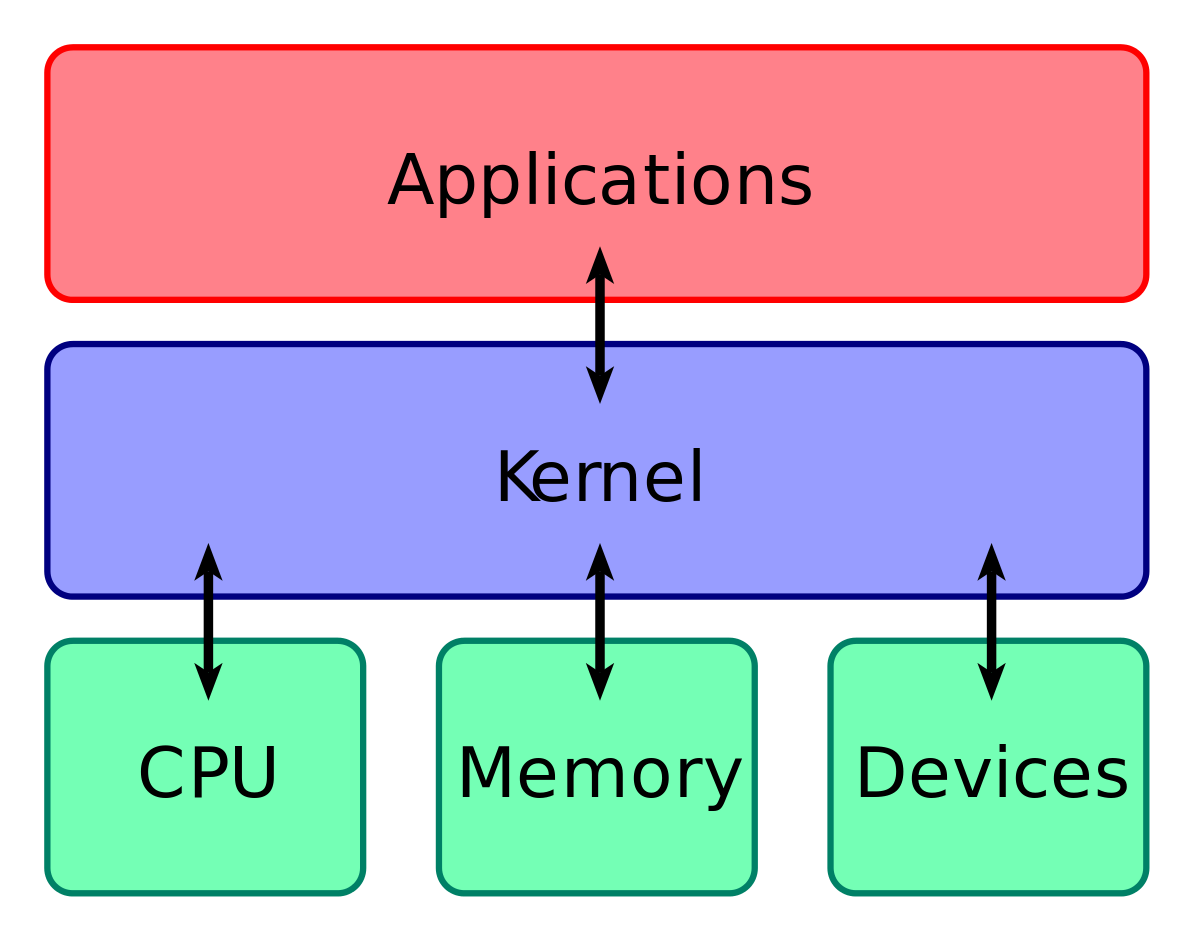 Recently I had to write a kernel-mode driver. This has made a lot of people very angry and been widely regarded as a bad move. (Douglas Adams, paraphrased)

Like any other piece of code written by me, this driver had several major bugs which caused some interesting side effects. Specifically, it prevented some other drivers from loading properly and caused the system to crash.

As it turns out, many drivers assume their initialization routine (DriverEntry) is always successful, and don’t take it well when this assumption breaks. j00rudocumented some of these cases a few years ago in his blog, and many of them are still relevant in current Windows versions. However, these buggy drivers are not really the issue here, and j00ru covered it better than I could anyway. Instead I focused on just one of these drivers, which caught my attention and dragged me into researching the so-called “windows kernel host extensions” mechanism.

The lucky driver is Bam.sys (Background Activity Moderator) — a new driver which was introduced in Windows 10 version 1709 (RS3). When its DriverEntry fails mid-way, the call stack leading to the system crash looks like this:

From this crash dump, we can see that Bam.sys registered a process creation callback and forgot to unregister it before unloading. Then, when a process was created / terminated, the system tried to call this callback, encountered a stale pointer and crashed.

The interesting thing here is not the crash itself, but rather how Bam.sys registers this callback. Normally, process creation callbacks are registered via nt!PsSetCreateProcessNotifyRoutine(Ex), which adds the callback to the nt!PspCreateProcessNotifyRoutine array. Then, whenever a process is being created or terminated, nt!PspCallProcessNotifyRoutines iterates over this array and calls all of the registered callbacks. However, if we run for example “!wdbgark.wa_systemcb /type process“ in WinDbg, we’ll see that the callback used by Bam.sys is not found in this array.

Instead, Bam.sys uses a whole other mechanism to register its callbacks.

If we take a look at nt!PspCallProcessNotifyRoutines, we can see an explicit reference to some variable named nt!PspBamExtensionHost (there is a similar one referring to the Dam.sys driver). It retrieves a so-called “extension table” using this “extension host” and calls the first function in the extension table, which is bam!BampCreateProcessCallback.

If we open Bam.sys in IDA, we can easily find bam!BampCreateProcessCallbackand search for its xrefs. Conveniently, it only has one, in bam!BampRegisterKernelExtension:

As suspected, Bam!BampCreateProcessCallback is not registered via the normal callback registration mechanism. It is actually being stored in a function table named Bam!BampKernelCalloutTable, which is later being passed, together with some other parameters (we’ll talk about them in a minute) to the undocumented nt!ExRegisterExtension function.

I tried to search for any documentation or hints for what this function was responsible for, or what this “extension” is, and couldn’t find much. The only useful resource I found was the leaked ntosifs.h header file, which contains the prototype for nt!ExRegisterExtension as well as the layout of the _EX_EXTENSION_REGISTRATION_1 structure.

After a bit of reverse engineering, I figured that the formal input parameter “PVOID RegistrationInfo” is actually of type PEX_EXTENSION_REGISTRATION_1.

The pseudo-code of nt!ExRegisterExtension is shown in appendix B, but here are the main points:

We saw that nt!ExRegisterExtension searches for a host that matches RegistrationInfo. The question now is, where do these hosts come from?

Earlier we saw that part of nt!ExRegisterExtension functionality is to set RegistrationInfo->HostInterface (which contains a global variable in the calling driver) to point to some data found in the host structure. Let’s get back to that.

Every driver which registers an extension has a host initialized for it by NTOS. This host contains, among other things, a HostInterface, pointing to a predetermined table of unexported NTOS functions. Different drivers receive different HostInterfaces, and some don’t receive one at all.

So the “kernel extensions” mechanism is actually a bi-directional communication port: The driver supplies a list of “callbacks”, to be called on different occasions, and receives a set of functions for its own internal use.

To stick with the example of Bam.sys, let’s take a look at the callbacks that it supplies:

The host initialized for Bam.sys “knows” in advance that it should receive a table of 5 functions. These functions must be laid-out in the exact order presented here, since they are called according to their index. As we can see in this case, where the function found in nt!PspBamExtensionHost->FunctionTable[4] is called:

To conclude, there exists a mechanism to “extend” NTOS by means of registering specific callbacks and retrieving unexported functions to be used by certain predetermined drivers.

I don’t know if there is any practical use for this knowledge, but I thought it was interesting enough to share. If you find anything useful / interesting to do with this mechanism, I’d love to know 🙂

ExRegisterExtension.c hosted with ❤ by GitHub

ExRegisterHost.c hosted with ❤ by GitHub

ExpFindHost.c hosted with ❤ by GitHub

ExpDereferenceHost.c hosted with ❤ by GitHub